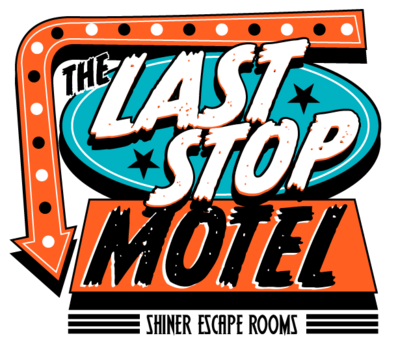 Did you know there's a place in Shiner hiding a BIG SECRET?

Charles Worthington III bought a run-down motel back in the 1980's and claims that he stashed over a million dollars in diamonds somewhere inside. The 93-year-old Worthington recently issued a challenge to his guests to try and find the precious jewels, but he also had a warning. It turns out that Worthington was once an international jewel thief and stole the diamonds from the Russian Mafia. Now that he has gone public, the Russian Mob is planning to recover the stolen diamonds and take out anyone that gets in their way. The scenario sounds exciting and adventurous for the lucky group that finds the diamonds, but for those who fail in their mission, they will understand why Worthington named his place The Last Stop Motel.